High on the list of anxiety-producing issues for government officials is ensuring that disadvantaged subcontractors meet federal and local diversity mandates. No less important is the guarantee that subcontractors accurately reflect the diversity of the local community.

All too often, the data – which is critical to monitoring these programs – has fallen short of accuracy. As a result, government overseers and contractors are in a position where they are waiting for the other shoe to drop for what is certain to be negative fallout.

The sad fact is that data collection in this all-important area has failed to keep up with a more efficient world. In part, this is because accessibility of records and analysis has not progressed much further than the way it was in the mid to late 20th century.  Frequently, important data lies forgotten in boxes in a remote storage room because there is no master plan for inputting this valuable information into a program for analysis. The reasons cover the usual suspects: time, money, too few staff members and, occasionally, lack of commitment.

Such was the case in Denver’s Office of Economic Development, Small Business Opportunity. The agency faced a cumbersome manual process that included locating research papers stored in a warehouse. According to Director Tamela Lee, the city and county had been relying on an Access database that contained too much unorganized information.

“Information about payments and compliance just wasn’t readily available. At one point, I had to spend $15,000 to repair the system, only to have the IT people tell me I would have to keep spending money on a system that could never be fixed,” Lee said.

The size and scope of data may seem overwhelming to any government entity. No doubt there are millions of pieces of data that could be associated with any project, and manual collection of it is not the answer in today’s world.

First, there often are too few people on staff to manage the hand-collected material, again a budgetary issue. Second, the data is very hard to track. Furthermore, as the degree of difficulty increases, so does the likelihood of human error. In essence, this approach is nothing short of the old “paper chase” in which accurate analysis of the statistics on paper is jeopardized because of the reliance on manual entry and examination.

Only the most accurate and up-to-date data can ensure compliance with standards. Unfortunately, an old-fashioned spreadsheet is not the most effective tool. Until recently, this 1990s mechanism was all that was available, leaving the overseeing government agency to base its compliance objectives on what is clearly a less-than-suitable process. The agency’s affirmative action problems are likely to be compounded by a battle between two very strong and opposing forces pulling like a proverbial wish- bone: purchasing and diversity.

The Struggle of Purchasing Versus Diversity

Purchasing officers never will be thrilled by the costs of diversity compliance, particularly if it means paying for a disparity study that may cost more than $1 million. They certainly are aware of contract goals related to diversity. In the end, however, their job is to ensure that contracts meet all the legal and insurance requirements. With that narrow focus, purchasing officers may lack the familiarity with federal, state or local regulations that mandate diversity programs because, in their view, responsibility falls elsewhere.

The compliance officer, who may be unaware of some of the legal and insurance requirements associated with contracts, has a different view. They must ensure legally defensible data on which to base the diversity decisions and meet the contract goals. Usually, the only method they have to get the data is spending the money on a new disparity study or updating one that is several years old. The result is a standoff complicated by a series of speed bumps starting with ever-changing federal rules and regulations.

Another issue is the presence of pressure groups such as minorities, unions and community organizations fighting to establish their territorial imperative. Local and state political officeholders represent another external element and are not reticent about getting involved in these controversies.

All of these conflicting interests tend to widen the scope of the project without an increase in resources. It is a pressure cooker waiting to blow its lid for the government entity, the prime contractor and those for whom the guide- lines and contract goals were meant to help.

The Role of Disparity Studies

The key to controlling this potentially unworkable situation is accurate data, accurately managed. The foundation of the data tends to be the disparity study, assuming one has been conducted. Unfortunately, it may be outdated if it’s more than a few years old. Is it possible to gather legally defensible data without risking budgetary breakdown?

To answer, consider the rationale for a disparity study. In essence, the study is viewed as a method of measuring the amount of diversity participation with respect to the number of qualified minority-owned business enterprise (MBE) and disadvantaged business enterprise (DBE) firms to fill the position. Study data includes relevant statistics – particularly those related to female- and minority-owned businesses – an analysis of the economics of the community, history and appropriate legal information.

The disparity study recreates all data by looking at existing statistics on contracts and tracks important issues such as the amount of dollars that flowed down to MBEs, DBEs, etc. The data is analyzed by comparing dollars spent with the overall socioeconomic character of the area.

The disparity study becomes the baseline on which to build and save the organization a significant amount of data. It can determine whether discrimination exists, overtly or inadvertently, in the awarding of subcontracts. It then is up to the government entity to sort out the data in the delicate process of creating and auditing contract goals that accurately reflect a community’s diversity. It is the prime contractor’s responsibility to choose the right subcontractor based on the data.

This sounds simple, but the problem is far more complex because it is not enough to establish diversity goals through simple percentages. Remember legally defensible data? That is the assumption behind the disparity study, the rai- son d’etre for its huge cost and the willingness of government agencies to rely on its data.

However, the studies have not always lived up to expectations. The U.S. Commission on Civil Rights detailed this dilemma in its “Disparity Studies as Evidence of Discrimination,” a 100-page report issued in May 2006. Among its more than 30 findings:

These findings should not be read as a blanket indictment by the commission of disparity studies. They are important tools to ensure that federal, state and local diversity regulations are met and followed, but they aren’t necessarily the only option.

How does one ensure accuracy and timeliness that meet the needs of the most demanding compliance officer in lieu of an unavailable or outdated disparity study? Start with the database, recommends Denver’s Tamela Lee. Without it, she says, there practically is no chance to lower the costs for study and consultant.

The point of any accurate data is to create a level playing field for all business enterprises. Much of the data focuses on three elements:

This data, however, can be misleading – not necessarily through inaccuracy but because of less- than-thorough research. For example, figures may be available for the number of companies owned by Hispanic males, but do those statistics include the number and dollar amount of contracts awarded to those firms during a specific time period? What about the total number of female- or minority- owned HVAC companies within a specific radius of the project? Without asking the right questions, effective and timely measurement of project quality and goal satisfaction is nearly impossible.

Data models can provide information without having to redo disparity studies. This is not to suggest that studies aren’t needed. However, a good and thorough data collection can extend the time between studies and/or reduce the overall cost.

The best example of that occurred in Houston, where a 12-year-old disparity study was updated at reasonable cost because of a new and easily accessible Web-based database. Programming has been developed to improve data collection, such as money flow and lists of qualified vendors, as well as to update information such as certification records and to track contractor performance.

Finding a Better Way – Data Collection in the 21st Century

Denver’s Lee recommends that the data system cover contract compliance, certification, contract information and payments. Most of all, the data “should be able to talk to each other,” she says.

Compliance officers always are looking for methods in which technology creates efficiency, allowing data collection to be quick, easy, accurate and cost-efficient. Denver and Houston found a technological answer, which cut their disparity study and database costs while keeping vital information timely, accurate and ongoing. Their experiences prove the phrases “government contract diversity goals” and “cost-effective data” used in the same sentence are not an oxymoron.

Like Denver and Houston, hundreds of government agencies are relying on the power of technology and systems like B2Gnow, the nation’s leading supplier diversity software. The 100% web-based system consists of twenty configurable and cost-effective modules that automate data-gathering, tracking, reporting, vendor management, and administrative processes. Moreover the core system deliverables include rapid report creation, data sharing across modules and systems, access to high quality data from 150+ certified directories, and more.

Get your Data in Order So You can Focus on Your Diversity Program
Let us take you on a tour of  B2Gnow Diversity Management Software – a robust, cost-effective solution that streamlines and automates data-gathering, tracking, reporting, vendor management, and administrative processes, resulting in a significant reduction in staff time and cost – allowing you to focus on meeting diversity goals, not struggling with data management. Learn more about B2Gnow and request a demo. 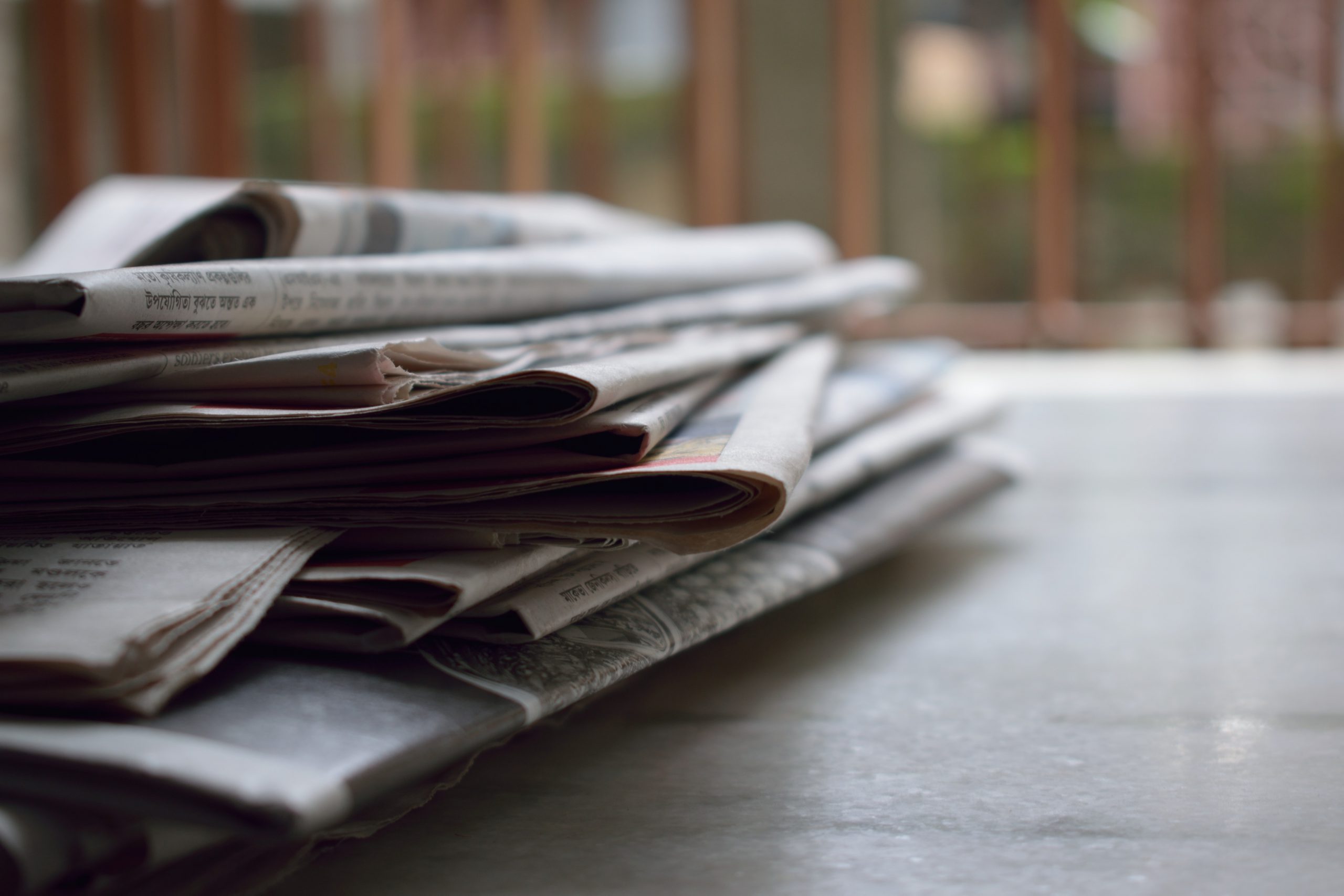 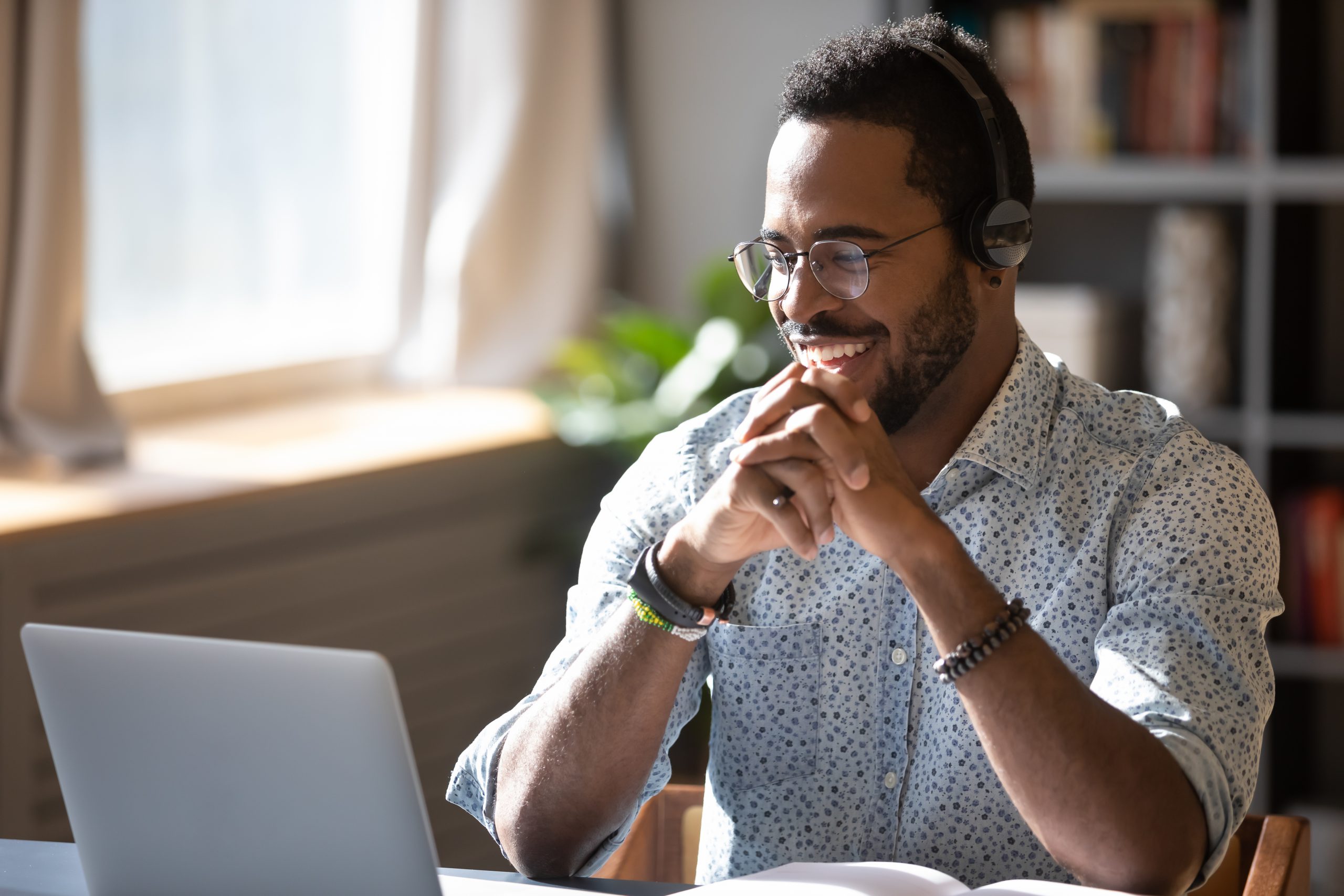